CHINA--Hanma Technology recently announced that the company will stop the production of traditional combustion-powered vehicles as of December 2025. This announcement made it become the third company to stop producing conventional fuel vehicles, following BYD and Great Wall Motor. 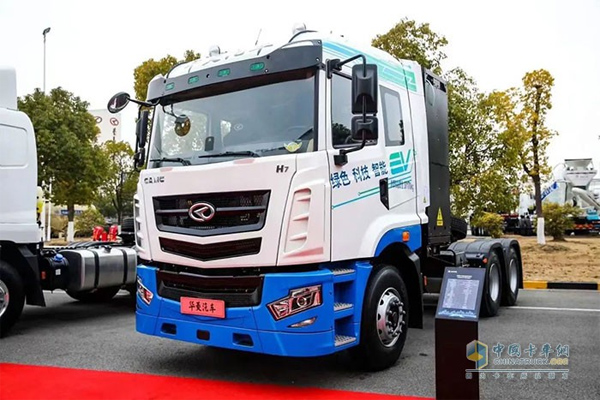 From 2025 onwards, the company will focus on the development and production of all-electric, methanol-powered, hybrid and hydrogen fuel cell vehicles.

As a traditional commercial vehicle brand, Hanma Technology has a history of more than 50 years and is one of the first manufacturers in China to enter the new energy heavy-duty truck businesses. 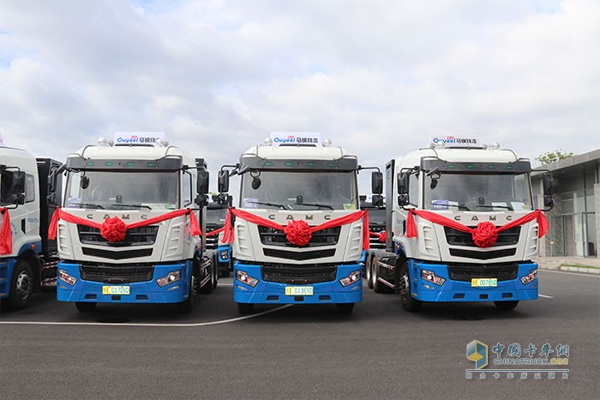 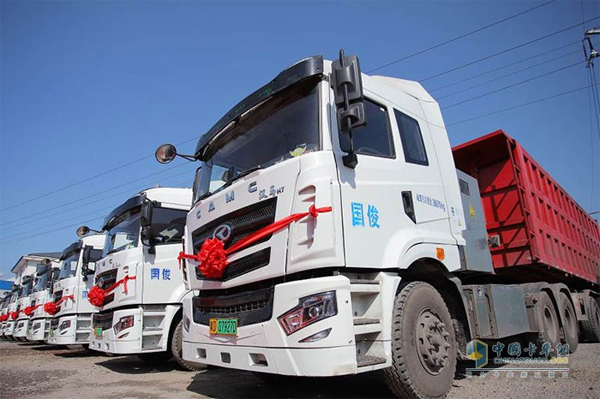 To date, Hanma's electric heavy trucks have been put into commercial operation in large quantities in a variety of use cases nationwide. 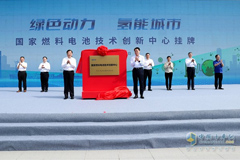 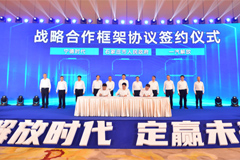 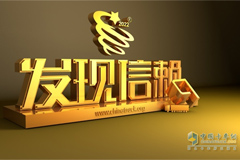 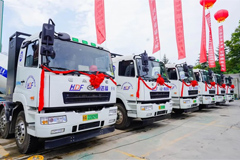 What Makes CAMC's Battery-swapping Tractor a Superstar in NEV Market