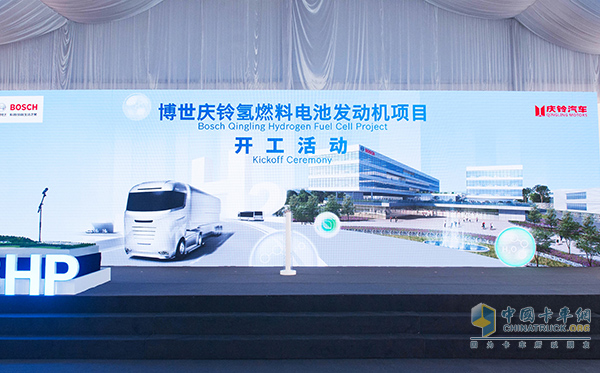 The operations in the new facility will include R&D, manufacturing and sales management. As part of the project of Chongqing Municipal Government to create a “hydrogen valley in western China”, it will further boost the promotion of hydrogen use. 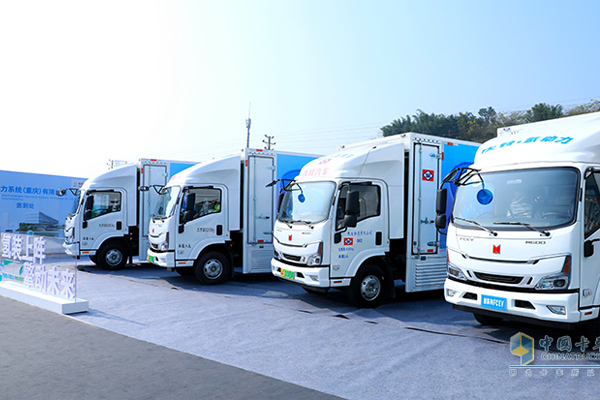 BOSCH’s vision for mobility is “zero emissions, zero accidents and zero stress”. To realize this vision, Bosch Hydrogen Powertrain Systems (Chongqing) Co.,Ltd.  is committed to providing customers with access to zero-emission powertrain powered by a hydrogen fuel cell system while taking its advantages in hydrogen R&D and production. In September, the trucks fitted with Bosch fuel cell power module completed China’s first trial operation along ‘hydrogen corridor between Chongqing and Chengdu’. As of December, the company has achieved production and sales of more than 70 hydrogen power modules. 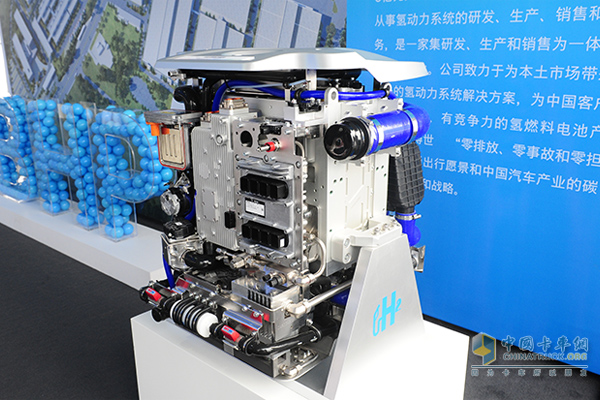 According to BOSCH, an estimated one eighth of all commercial vehicles newly registered worldwide will be powered by fuel cells by 2030. In order to promote the industrialization of hydrogen, BOSCH has started to plan the construction of the new plant since mid-2021, and gets preparations for overall planning and design done before December. Acccording to the plan, the facility will cover an area of about 360 ac (aprox 1456868m²). During the first phase of construction, the R&D center, testing center, manufacturing center and office area (a combined area of 99,900 m²) are being built, which is expected to start operation at the end of May 2023. 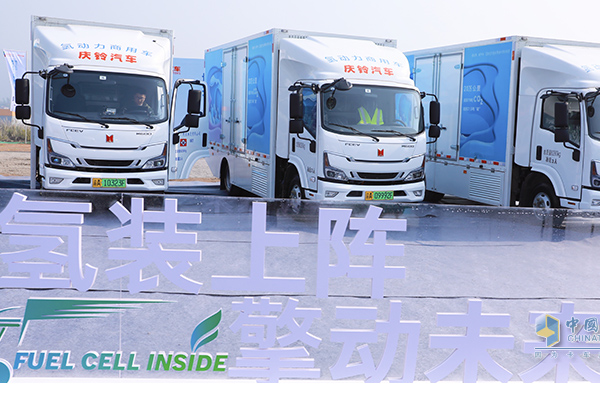 The groundbreaking of the new plant shows Bosch's firm determination to expand its presence in Chongqing by localized production of hydrogen power. "hydrogen energy will account for a large percentage of future power drives towards carbon neutrality," said Mr. Wang Weiliang, the President of Bosch China. "Bosch attaches great importance to the development of hydrogen powertrain technology and will continue to invest significantly in its localized production. Based on government policies, as well as Bosch's technical strengths and innovations in hydrogen powertrain systems, Bosch will contribute to establish a hydrogen ecosystem together with partners to boost the development of entire hydrogen powertrain industry chain." 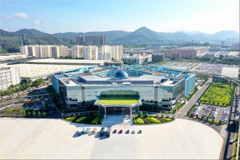 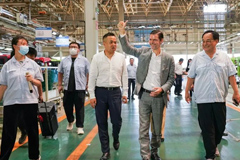 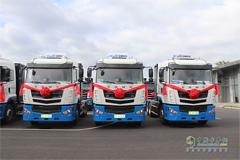 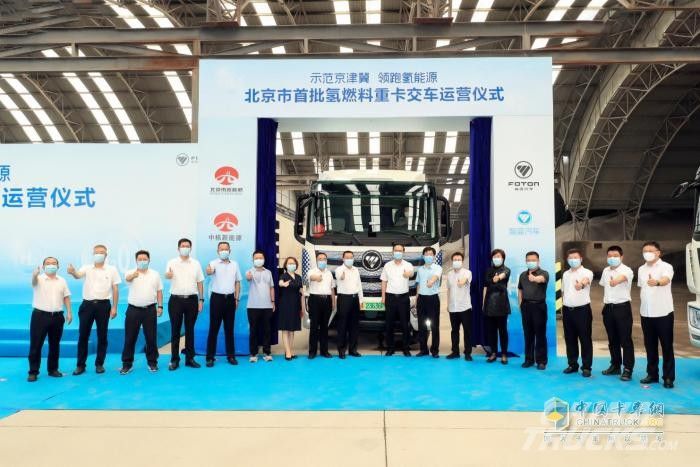 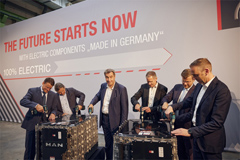