NORTH AMERICA, December 22, 2021 /chinatrucks.com/ -- Recently, SAIC Maxus announced that it will officially enter the North American market to further expand its international presence. As part of its globalization strategy, this move marks a breakthrough for SAIC Maxus to capture the additional American market. 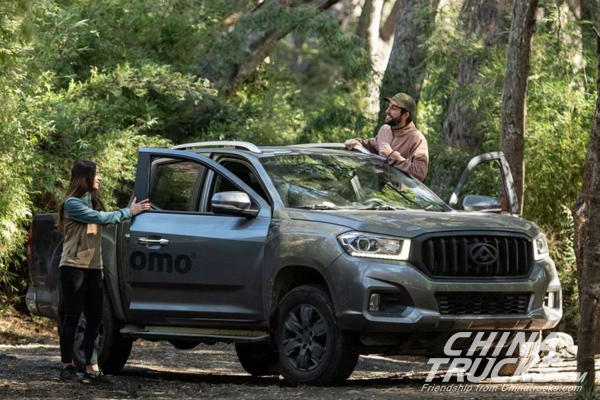 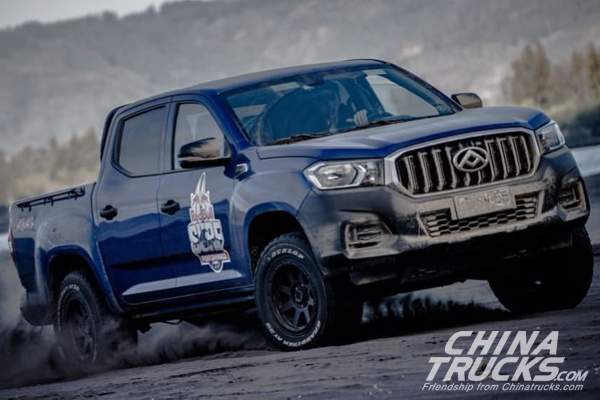 Its total sales volume in South American market has exceeded 30,000 units and the market share is still growing steadily with more and more orders from individual users and industrial customers. In Chile, SAIC MAXUS T70 has performed well in the competition with up to 24 global pickup truck brands, and is stable in the top three in the market share of its segment, ranks first for three consecutive months in the first quarter of this year. 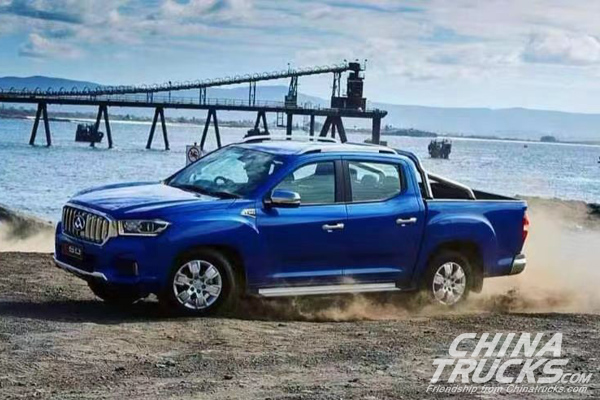 In December, the latest pickup T90 was officially launched in Chile, further strengthening the brand's leading position. Meanwhile, SAIC Maxus has also taken the lead in new energy market with its EV30 topping the market share of its segment.

Up to now, SAIC Maxus’ global cumulative sales has exceeded 130,000 units, and its overseas operations have spread to 51 countries and regions, with four "10,000-vehicle markets" in Australia and New Zealand, America, Europe and the Middle East. Its deployment in North America this time will once again expand its international network, demonstrating its confidence and determination to continuously expand globally. 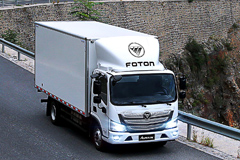 Expect More From Angka-Tan Motor, the Sole Distributor of FOTON in Malaysia 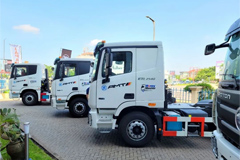 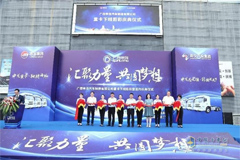 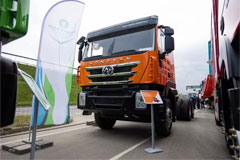