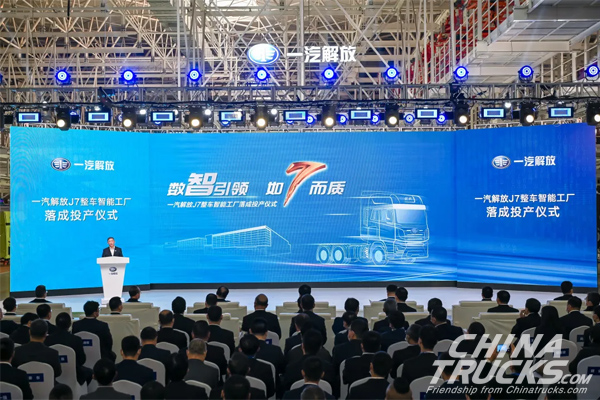 With a total investment of 1.125 billion yuan ($177 million), the intelligent factory covers a land area of 55,500 square meters and has a designed production capacity of 50,000 vehicles per year. On December 14, the factory was completed and put into operation after 500 days of construction since its breakground in June 2020. 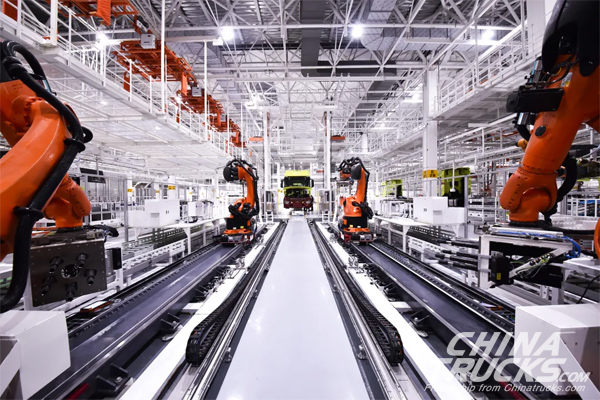 This marks the manufacturer's entrance into a new stage of high-end, smart, green and environmentally friendly development – as well as reportedly laying a solid foundation for its industrial transformation and upgrading. 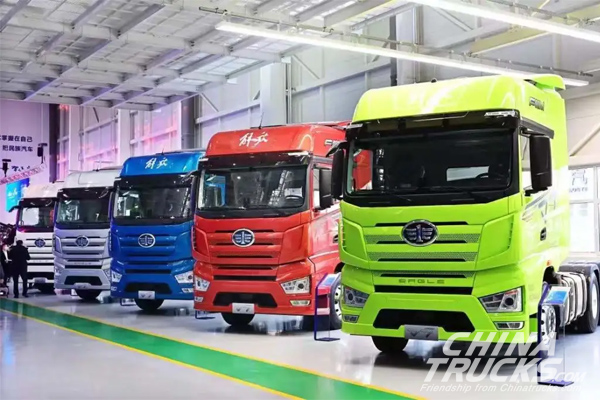 It is the first smart factory of its kind in the industry and is said to have pioneered in many technologies. The assembly of tires can be carried out in an unmanned intelligent process by adopting the latest digital technologies such as industrial internet and big data. 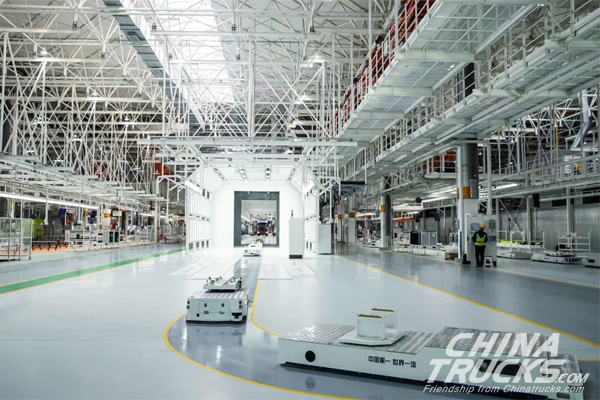 That's on top of its development of a new model for intelligent manufacturing with personalized customization and networked collaboration. 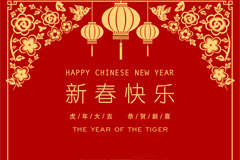 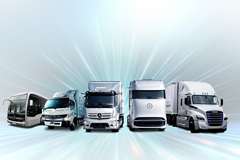 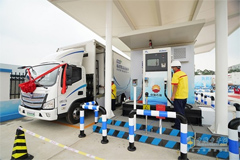 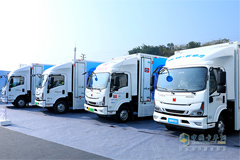 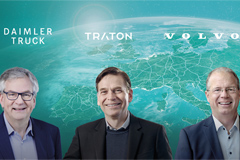