HEFEI, CHINA, November 25 /chinatrucks.com/ -- On Nov. 19, the 2021 World Manufacturing Convention officially kicked off in Hefei, capital of east China’s Anhui Province, with a number of the country’s cutting-edge technologies and products on display. JAC, China’s leading automaker, showcased its major achievements in intelligent manufacturing and technological innovation to the world. 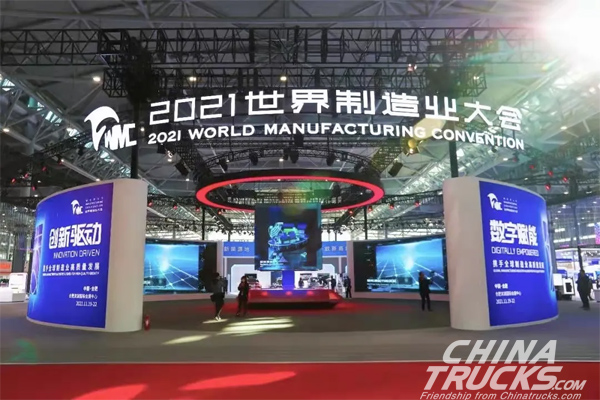 As China has already stepped into an era of unrestricted competition, innovation is becoming an engine of growth for the automotive market. In such a context, JAC Group has always and will continue the innovation-oriented approach, and strive to strengthen its core competencies by speeding up the development of new technologies, materials and processes.

JAC has consistently allocated 3%-5% of total revenue to R&D on an annual basis since 2012. According to figures from JAC, its total investment in R&D has exceeded 11.7 billion yuan. The growth of R&D investment in turn leads to an increase in the number of patents. As of the end of October, 2021, the number of patents it obtained has totaled over 15000 pics, ranking the top among Chinese automakers. 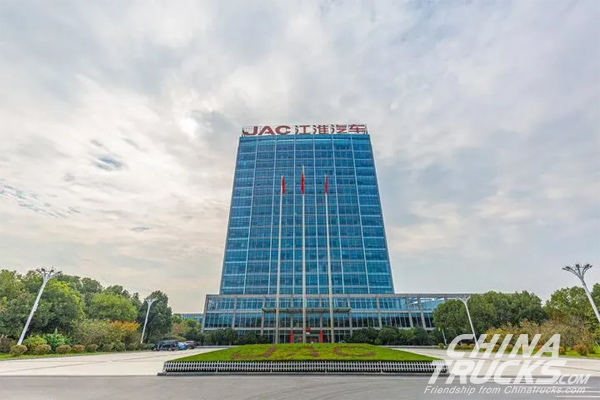 In 2018, JAC’s production facility in Xingang was officially put into operation. The operations in Xingang include production of core components and whole vehicle, as well as port logistics. It is a model factory set to be built into a world-class green smart factory, with an annual production capacity of up to 200,000 high-end light trucks and pure electric light trucks. In 2020, roughly one vehicle can be produced in one minute in Xingang factory, best known as “minute factory”.

In October 2021, the production line of JAC’s advanced manufacturing plant in Hefei completed the phrased upgrade and got ready for the introduction of new models and capacity growth. Currently, the plant has an annual production capacity of 120,000 units, with potential to increase the capacity to 240,000 complete vehicles and components per year upon the completion of overall upgrade. 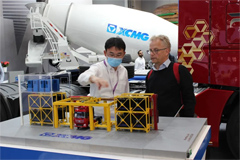 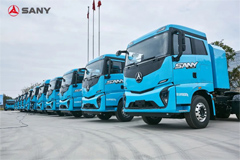 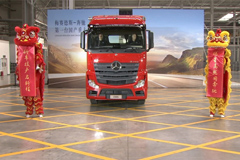 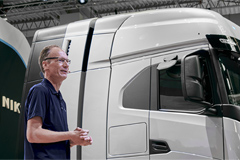 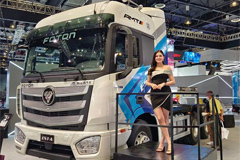