CHINA, November 19, 2021 /chinatrucks.com/ -- On November 15, ZF held a grand ceremony to celebrate its 40th anniversary in China. In just four decades, ZF has expanded its business from marketing its products, to localized production as well as research & development. 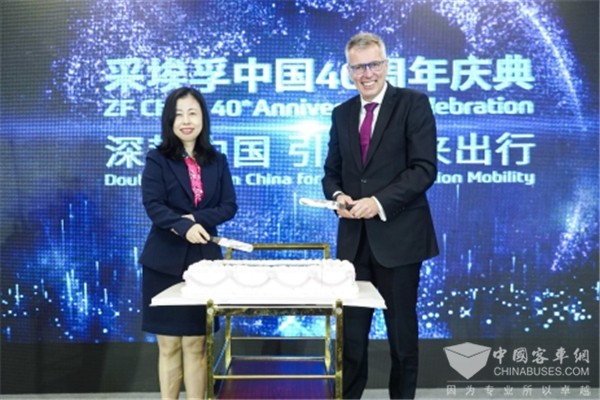 As one of ZF’s strategic markets across the globe, its sales revenue in Asia-Pacific region, with China taking a leading role, accounts for one quarter of its global sales. ZF aims to increase the percentage of its sales in Asia-Pacific to 30%.

“It is a great privilege for us (ZF) to be part of China’s impressive economic and social development in the past four decades. We will continue to do our best to promote the sound and sustainable development of China’s auto industry”, said Dr. Holger Klein, member of the Board of Directors of ZF.

In 1981, ZF obtained its first import & export permit of transmission gearbox. In 1994, it built its first factory in China. In 2004, it established its first R&D Center in China. In 2020, its sales revenue reached 6.4 billion USD. Currently, it has nearly 50 factories and four R&D centers across China with over 20,000 employees.

On the back of its formidable strengths in R&D and global marketing networks, ZF China will continue to work closely with its customers across the globe to promote the application of electric driveline, auto-related software and autonomous driving technologies in China. Its cubiX, an auto software, has become the first kind of software for the auto control. According to ZF, cubiX will realize mass production in 2023. 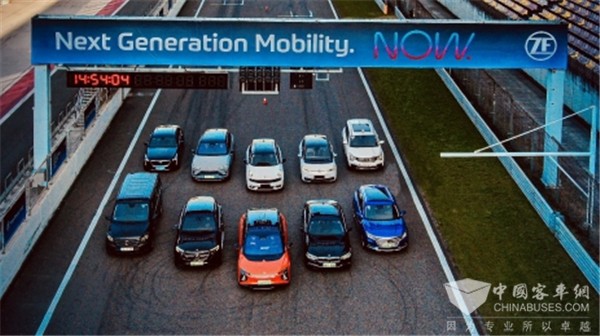 At 2021 Shanghai International Auto Show held in April this year, ZF ProAI, the most powerful computer made for vehicles, made its debut. According to ZF, ProAI is readily adaptable to L2-L5 autonomous driving vehicles and will realize mass production in 2024. Also in April this year, ZF rolled out its autonomous emergency braking system OnGuardMax, which fully complies with China’s regulations on AEBS.

In June this year, ZF signed a strategic cooperation agreement with CalmCar, a local start-up enterprise. According to the agreement, the two parties will jointly develop AVP.

As a socially responsible enterprise, ZF is committed to helping vehicles realize zero carbon emissions. The company has already set an ambitious goal to cut its carbon emissions by 80% in 2030 compared with that in 2019.

Apart from actively promoting China’s electric vehicle industry, ZF has also been playing an essential role in renewable power generation and one out four wind turbines is made by the company, providing greener energy to over 100 million families across the world. In 2021, ZF (Tianjin) Wind Power Co., Ltd. has realized mass production of its first batch of Vidar driveline systems. In Shanghai, 1.6MWp photovoltaic power generation equipment started generating power for ZF Transmission Gearbox Co., Ltd. 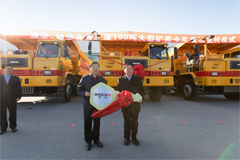 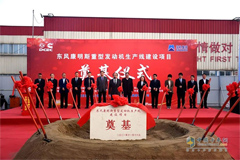 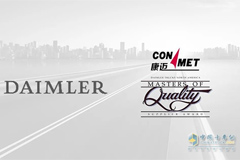 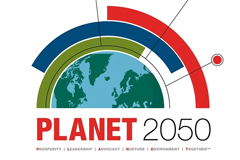 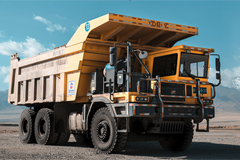