SOUTH AMERICA, October 11, /chinatrucks.com/ -- The first LIUGONG mining trucks with Yuchai YC6K13 engines have been loaded on ship, ready shipping to South America from Changzhou, China. According to report, this is the first large order from overseas buyer that LIUGONG has received, together with Yuchai. YC6K series were developed as the flagship engine for heavy-duty applications. The horsepower they produced is considered to be the largest among engines with the same displacement. The engines have been successfully passed the extreme environment test, to ensure safe, endurable and efficient output to response to various extreme road conditions with dust and high latitudes in mining areas.

Yuchai 6K series heavy-duty engines are highly praised and affirmed by Liugong for its high performance and high-quality after-sales service. In the future, Yuchai will strengthen efforts to expand overseas markets together with Liugong and create a great sense of pride by “Made in China” label. 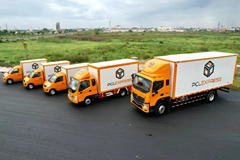 5 Foton Trucks Were Delivered to Laos for Logistics Service 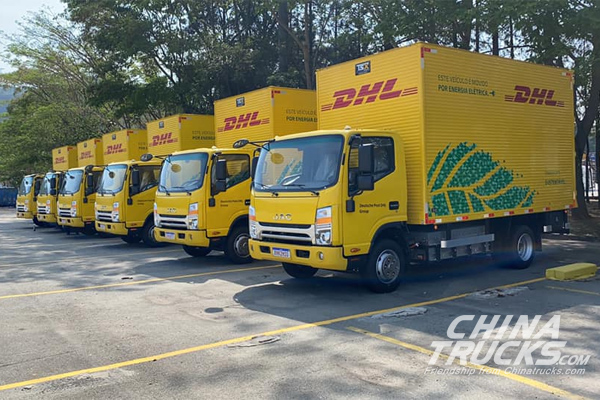 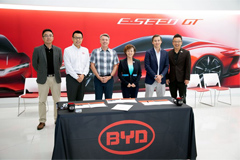 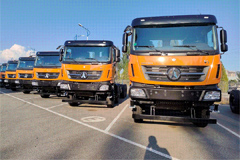 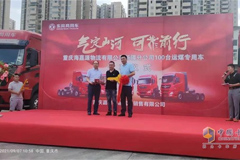