Shandong Province, China, August 19th, 2021 -- On August 17, Weichai announced that its 400,000th engine with Euro VI emission level was rolled off the production line, which marks a leading position among the industry thanks to its volume. 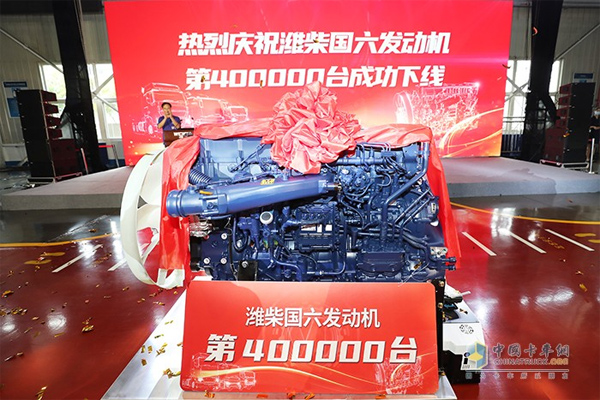 Weichai had been pioneering a path to cleaner fuels and fewer emissions and began Euro VI development as early as 10 years ago. With an investment of over ¥30 billion in research, Weichai has now developed a wide range of product options for the clients: WP6H/7H, WP8H, WP9/10/10.5H, WP11H, WP12/13G, WP13H, WP15H for medium and heavy-duty truck vehicles and WP2.3N, WP2.5N, WP3H, WP3N, RA428, WP4.1N/4.6N for light-duty applications. In September 2020, Weichai Group officially launched the world's first commercialized diesel engine with a brake thermal efficiency over 50%. With the technology, its fuel consumption per 100km can be reduced by 8 percent than before.

On the site, Weichai updates the latest service policies: guarantee will be valid for a period of up to 7 years or 700,000km

It is believed that Weichai will continue to lead the development of engine in the Euro VI era with strong product technology strength and competitive service policies. 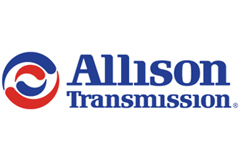 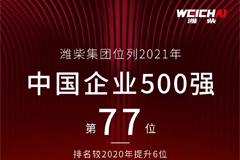 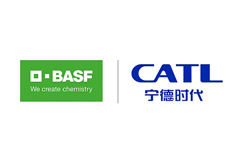 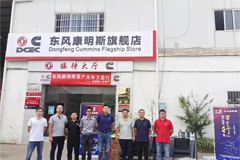 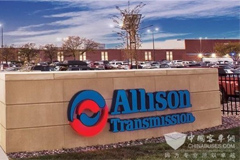