On April 14, the 100th unit FAW Jiefang truck was fully assembly in FAW’s KD factory in Kibaha Industrial Zone, Dar es Salaam, Tanzania. According to FAW, over 80 units trucks assembled in the factory have already been put into operation and have been running smoothly. 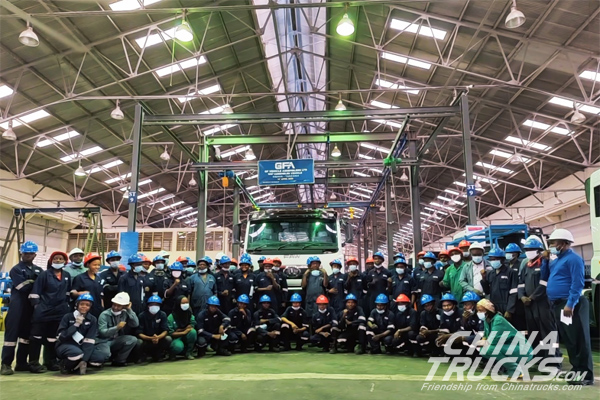 After eight years’ construction, FAW’s KD factory officially started operation in 2020. It is able to perform assembly, coating, testing and remodeling tasks. Marking as a huge milestone in Tanzania’s history, the factory is set to greatly promoting the industrial development in the country. 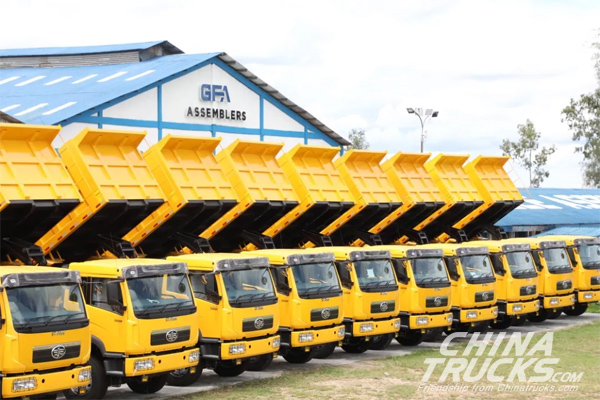 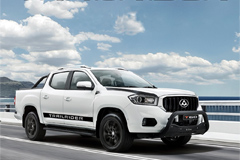 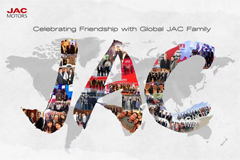 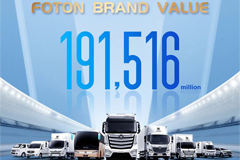 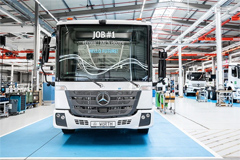 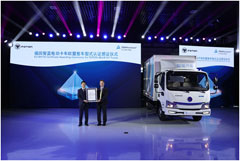