Scania to Deliver 75 Battery Electric Trucks to ASKO in Norway

Scania and the leading Norwegian food wholesaler ASKO have a long-standing collaboration in delivering high-performance trucks. Based on that close relationship, the two companies are jointly exploring new electrification technologies. Scania will now deliver up to 75 battery electric trucks to ASKO over the following three years. 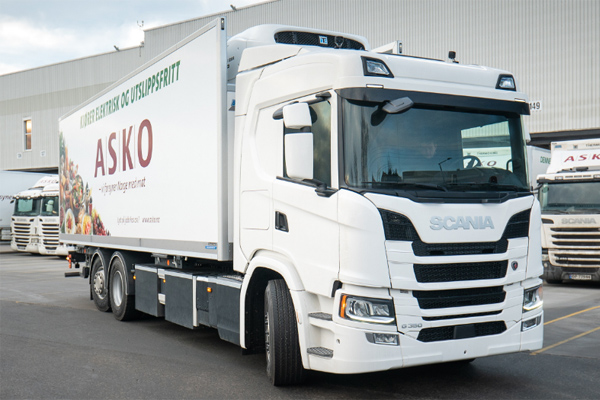 Earlier this year, ASKO started operations with four hydrogen powered fuel cell electric Scania trucks and in February, ASKO added two battery electric Scania distribution trucks to its fleet. ASKO has now – within its three-year framework agreement with Scania for 2020–2022 – stated its intension to order up to 75 battery electric trucks.

“Our goal is to have an emission free fleet of trucks by 2026. The battery electric trucks from Scania are an important step on the journey towards fossil free transports for ASKO,” says Torbjørn Johannson, Chairman of the Board, ASKO NORGE AS.

“It is highly gratifying that progressive companies are now taking concrete steps in moving away from carbon-emitting heavy vehicles,” says Scania’s President and CEO Henrik Henriksson. “ASKO is making the kind of commitment that is needed to reach the Paris Agreement target of limiting global warming to, preferably, 1.5°C.” 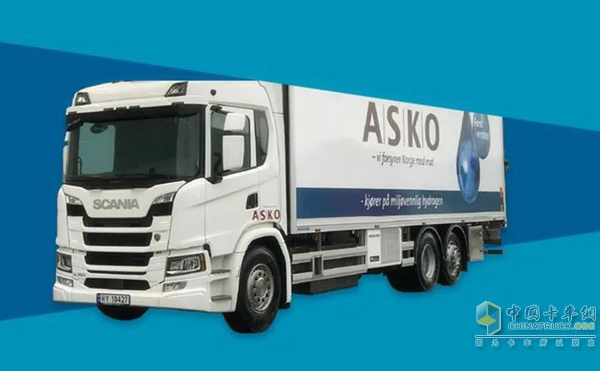 Scania recently presented its approved Science Based Targets, which not only include a dramatic reduction of its own carbon emission but also its clear quantified aim to ensure reduced emissions among its customers. “The ASKO agreement is a tangible example of how we are working with customers to transition to sustainable transport solutions,” says Henriksson.

Scania’s official launch plans for its battery electric trucks will be presented later in 2020.

Over the coming few years, it is expected that battery technology will be further improved with opportunities for extended range without adding battery weight. The production of battery electric trucks complements that of battery electric buses and hybrid electric trucks and buses that are already in production. Scania stands prepared to meet the growing demand for electrified and renewable fuel heavy vehicles. 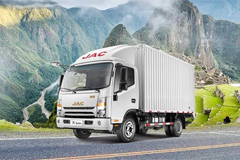 Setting a New Record! JAC Creates a Number of Firsts in Peru 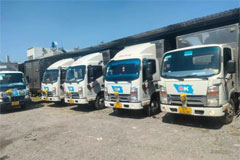 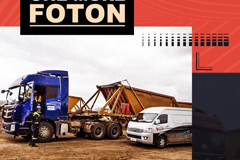 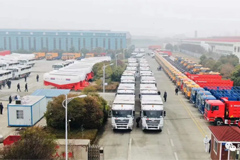 Hundreds of SHACMAN Heavy-duty Trucks Were Shipped to Afghanistan 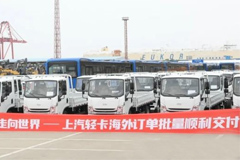