The delivered P series trucks is fitted with a 220hp engine, a Day Cab and 1+2 seat layout for the communication between instructor and leaner.

Although AMT has been installed on the most heavy-duty trucks, these two P series trucks are still equipped with manual transmissions, which are to help learners obtain basic driving skills.

Scania's 4-series truck with Euro II standard was first introduced in 1996, followed by the introduction of Euro IV standard in 2006. Europe V tactor emission standard was in place in 2009, followed by the introduction of R730 V8 tractor in 2011, 38T 5-axle commercial vehicles in 2012 and Euro VI 6-axle truck chasis in 2014. In the course of development, Scania has been at the forfront of promoting Europe’s commercial vehicles in Hongkong. 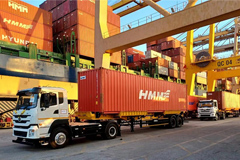 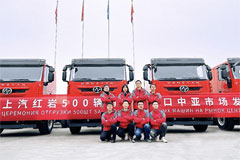 500 Hongyan Firetrucks Were Sent to Kazakhstan 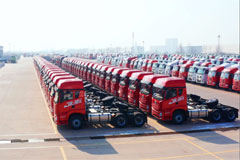 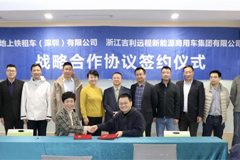 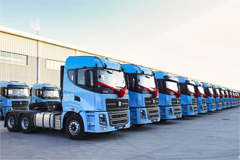