CAMC ends the year 2018 perfectly with the last mixing truck rolling off its assembly line. Up to now, the annual production volume of various chassis and vehicles has grown by 44.15% year on year to 5313 units, which hits a record high following the jumping rise of 92.06% in 2017. 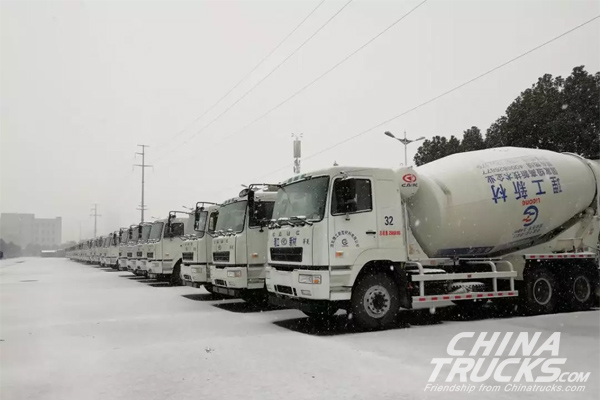 This year marks the 40th anniversary of China's "reform and opening up" policy. Over the course of the past four decades, reform and opening up policy has not only increased development within China, but has also provided benefits for automakers including CAMC. This, in the future, will hopefully be looked at as a foundation when the plans for development come to fruition. 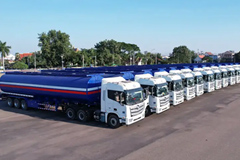 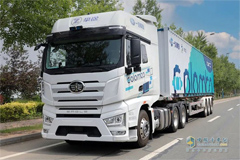 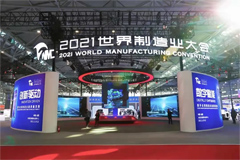 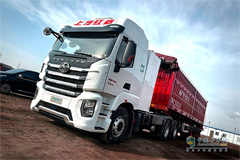 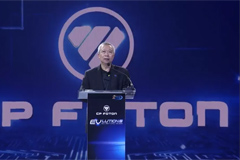