IRAQ(chinatrucks) -- In June 2021, former Iraqi Prime Minister, Mustafa Al-Kadhimi, hosted a contract signing ceremony between the China State Construction Engineering Corporation (CSCEC) and the bureau of civil aviation of Iraq on the construction of the Nasiriyah International Airport. 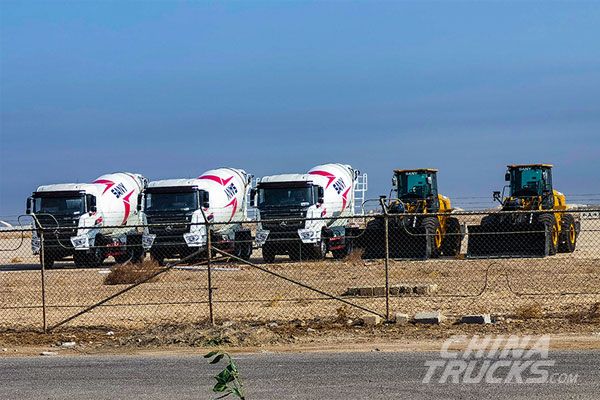 Since the project began, eight units of SANY equipment, including truck mixers, batching plants, wheel loaders and telehandlers, had assisted in constructing the Iraqi airport.

The new airport, with a capacity of 750,000 passengers per year, is expected to replace the current aviation center in south Iraq as the new aviation hub of southwestern Iraq, to boost the region’s economy, traffic growth and the investment climate. 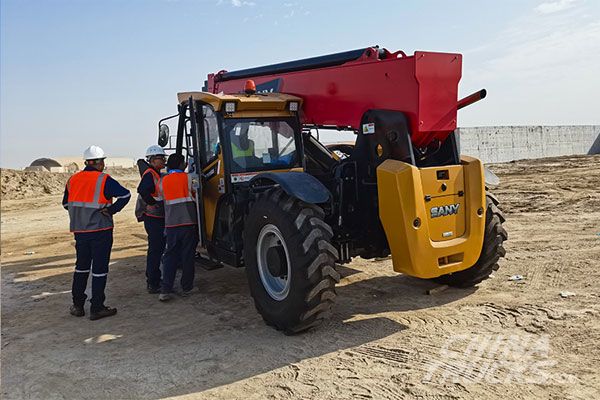 With a contract amount of $367 million, the project includes the construction of a terminal building, an air traffic control building, a cargo facility, a 25-km airport highway, ancillary facilities and the reconstruction of the runway and parking apron.

“It is not an easy task to transform a nearly deserted airport into an international airport for large aircrafts,” said Liu Feilong, Chief Engineer at CSCEC. “This is the reason why we chose SANY.” 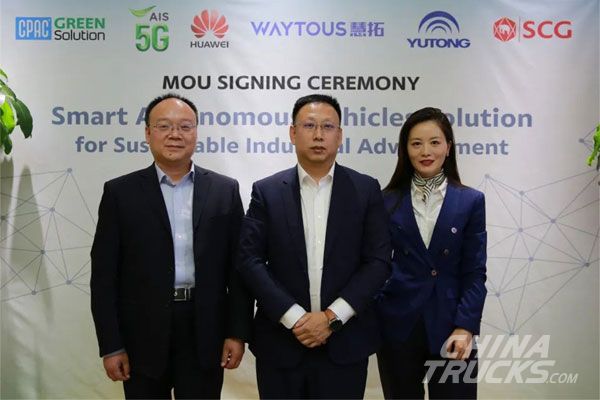 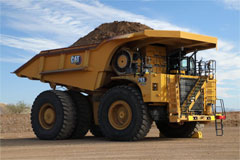 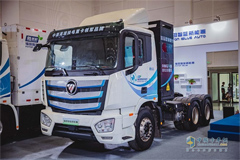 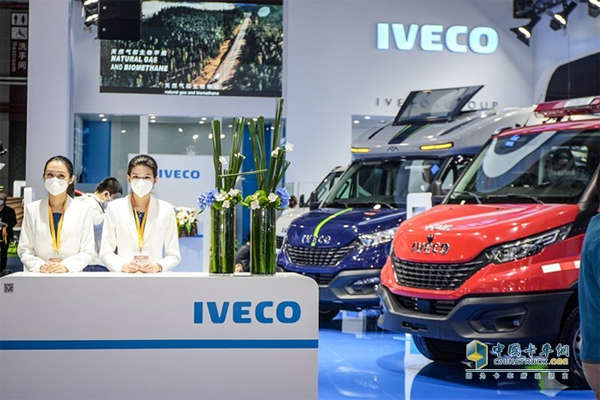 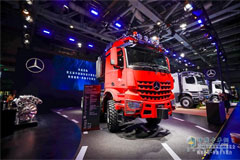 Mercedes-Benz Exhibits Its Latest Products and Solutions at CIIE 2022