The cumulative export volume of FAWDE during January-August increased by 61% year on year. Of these, the export of Aowei products increased 215% year-on-year, hitting a record high. 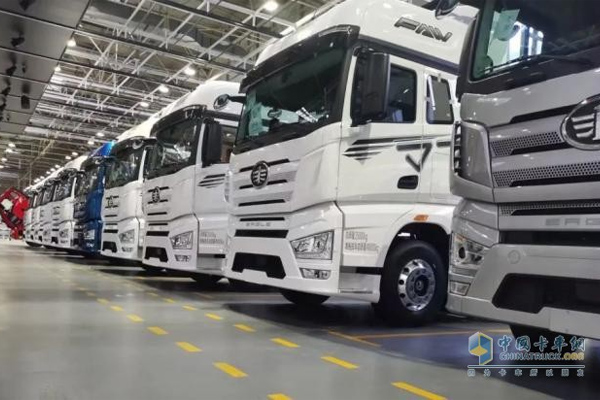 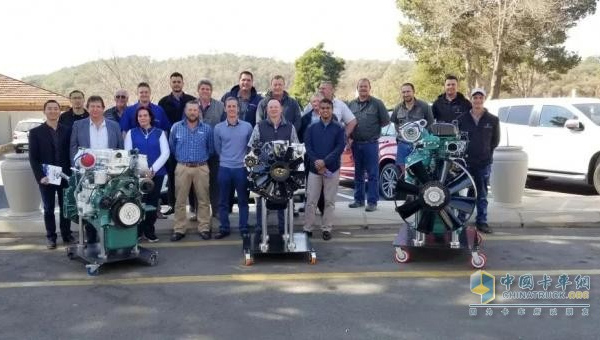 Jiefang has completed the export layout of Jinwei CA4DB1 Euro V products, and developed 8 truck models for them. At present, sales of Jinwei products have made a breakthrough in countries such as the Philippines, Colombia and Bolivia. FAWDE also plans the exports of CA4DH Euro V and CA4DD2 Euro VI engines to gradually increase the export share of light trucks.

The volume of FAWDE engines exported with Jiefang vehicles exceeded 10,000 units during January to August, setting a new record. 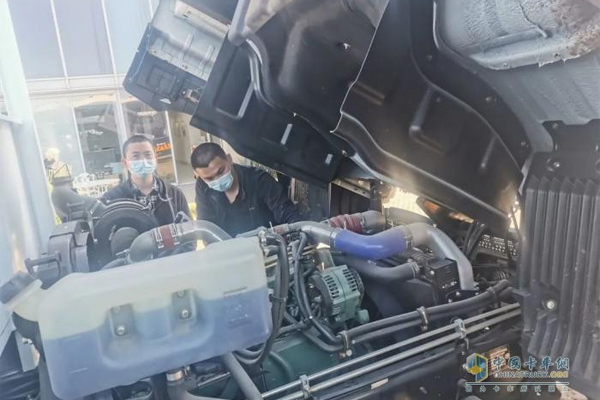 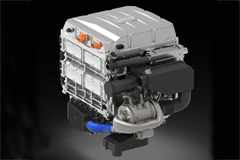 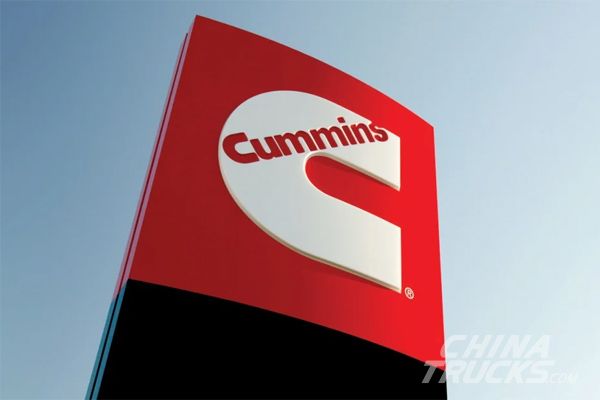 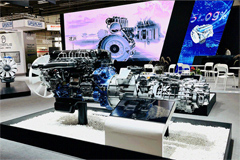 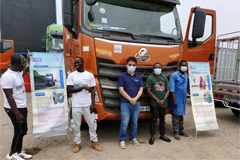 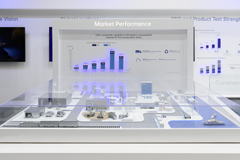