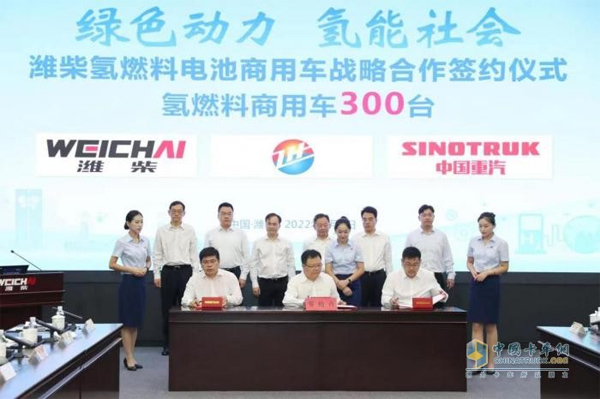 The customer with whom Weichai signed the 1100-unit strategic cooperation agreements are Qingdao Shengtonghua, Zibo Zhanhong Automobile and ACT WITH ONE MIND Logistics Technology from the logistics and transport industry.

The 1,100 hydrogen fuel cell commercial vehicles contracted consist of a wide variety, ranging from 4.5 ton city logistics trucks, 18 ton logistics trucks to 49 ton tractors, which will be delivered successively over the next two to three years. 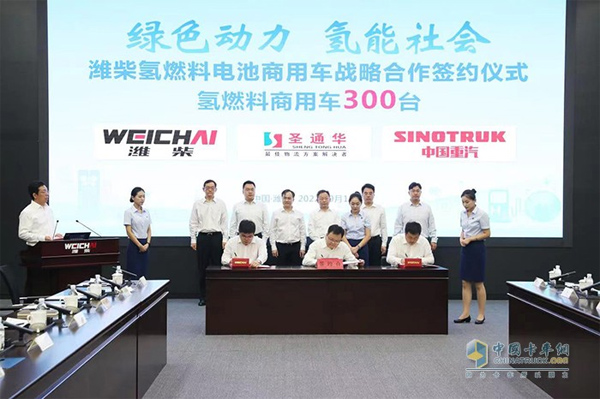 “The development of hydrogen fuel cells and the establishment of an industrial ecosystem cannot be achieved without the coordinated efforts between the upstream and downstream industry chains.” said Hu Haihua, secretary of the Party Committee and General Manager of Weichai Group. In the future, Weichai will move faster to make breakthroughs in core fuel cell technologies and promote them in coordination with the upstream and downstream industry chain enterprises. 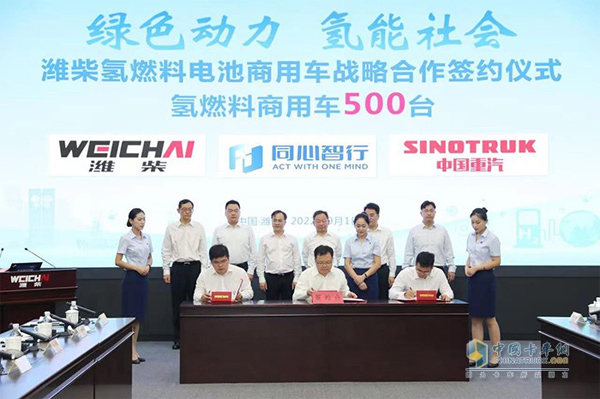 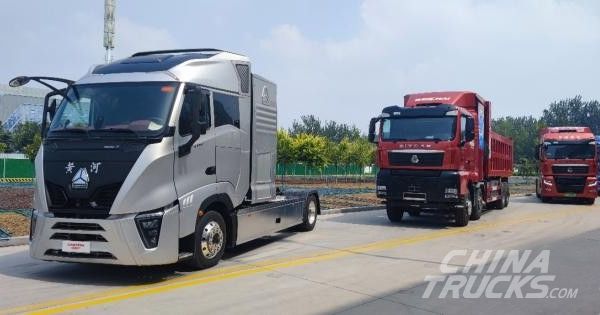 Since 2010, Weichai has invested successively 4 billion yuan in new energy business and built the world's largest fuel cell engine and stack production line with a capacity of 20,000 hydrogen fuel cell engines. Relying on the National Fuel Cell Technology Innovation Centre and the opportunity presented by the "Hydrogen in Ten Thousand Homes" technology demonstration project, Weichai launched a full range of hydrogen power & corresponding commercial vehicles, thus strengthening its position as a forerunner in the field of hydrogen fuel cells.

In the future, Weichai will make rapid breakthroughs in core technologies, provide more competitive products to lead the industry and contribute to the achievement of the "Double Carbon" target. 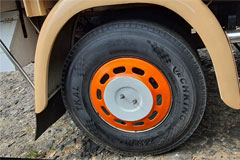 TECHKING Tires Are on Course for Growth in Indonesia 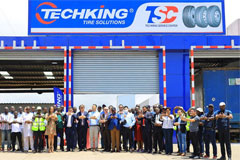 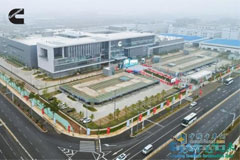 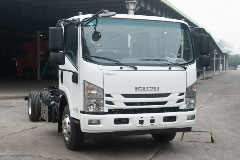 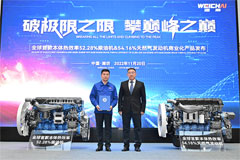