CHONGQING, CHINA -- On June 25, Chongqing International Auto Show (hereafter referred to as AUTO Chongqing) officially kicked off after being postponed. Qingling Motors showcased Its hydrogen fuel cell vehicle at the Auto Show. According to Qingling, this vehicle has a long travelling range of 501km on a single fill of pure hydrogen, and up to 551km if filled with combined hydrogen. 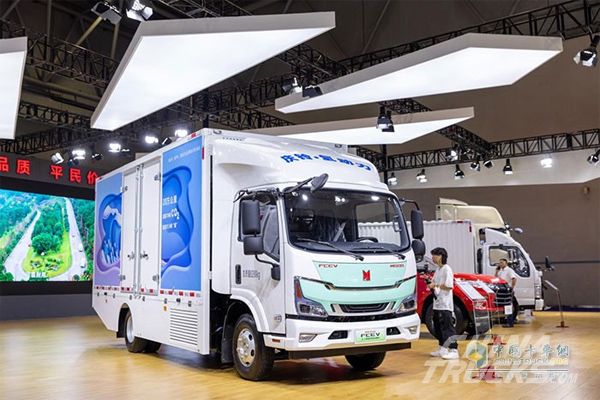 The rated power generated by the battery is 70kW, and the peak power generated by the motor reaches 218Ps. It can reduce carbon dioxide by 79 tons and “carbon” by 21.5 tons for every 200,000 kilometers. Its maximum climbing capacity can reach 25%, and the maximum speed can reach 90 kilometers per hour. It takes only 3-5 minutes for one hydrogen refueling and cold start at a temperature of -30 ℃ or below can be achieved. 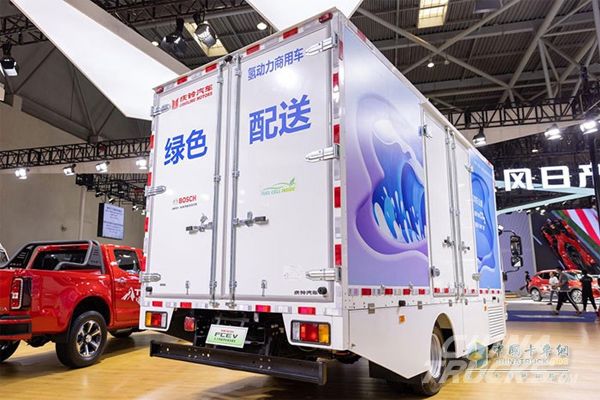 Just one hydrogen fuel vehicle driving for 200,000 kilometers could purify 65 tons of air, with an efficiency of more than 95%. If estimates are based on driving one year, that’s the same amount as we plant 3600 trees.

According to the data in the actual operational test, the hydrogen consumption is around 2.6 kg per 100 km. The cost of fuel consumed per kilometer is only 30% of a fuel car in the same class. Fuel costs, plus maintenance checks, repairs, can save you nearly 200,000 RMB in 5 years. 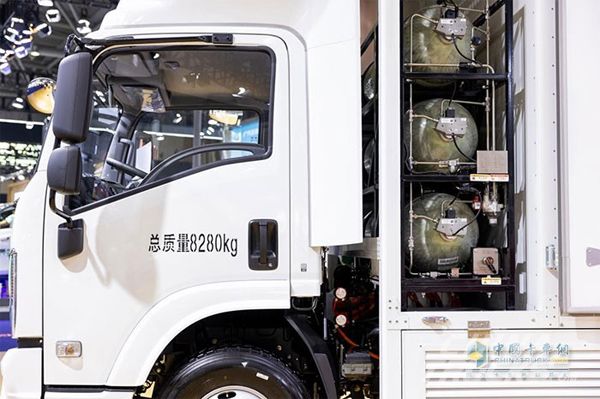 The vehicle's cost-effectiveness, adaptability, safety and intelligence and other performance indicators are leading in the industry. Its power density, maximum efficiency and CEN collision and explosion-proof system meet the technical requirements specified in China's hydrogen fuel cell commercial vehicles 2030. ETR energy conversion rate can reach up to 63%.

It can also be converted into a special vehicle, equipped with a new cab and passenger car interiors, coupled with a technological and fashionable appearance design.

On August 7, 2021, the first Qingling 8.3T hydrogen vehicles officially rolled off the production line and were delivered to customer. In September, 2021, Qingling hydrogen fuel cell powered truck completed the first trial of hydrogen-powered truck for trunk logistics. In 2022, Qingling Hydrogen fuel vehicles participated in the Beijing ice and snow event and were highly praised. At present, a large number of Qinglingqi fuel cell vehicles have been put into use in various industries. 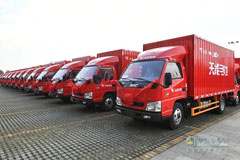 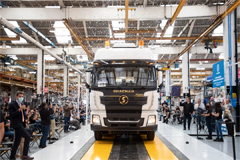 SHACMAN Aims to be a Premium Chinese Brand in Mexico 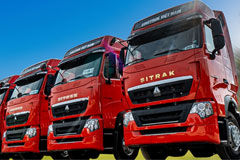 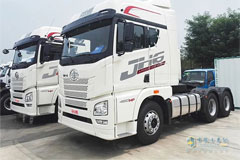 FAW Jiefang Continues to Expand Its Presence in Vietnam 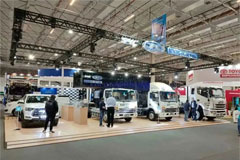