INDONESIA--On May 8, first batch of 15 CAMC LNG tractor heads lined up neatly and drove out of the Hanma Tech headquarter located in Ma’anshan, for shipping to Indonesia. This batch of vehicles was customized according to the customer's requirements and also was the first LNG tractors exported to Indonesia by CAMC. 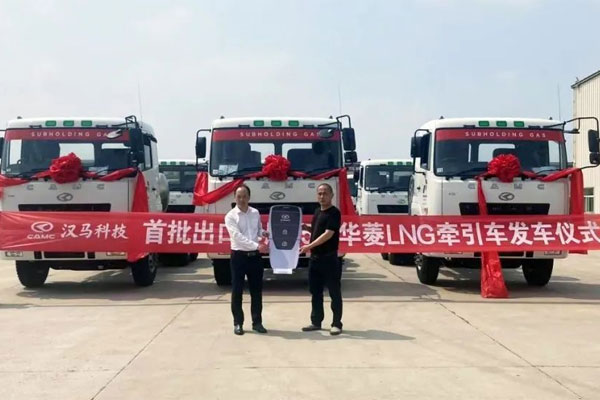 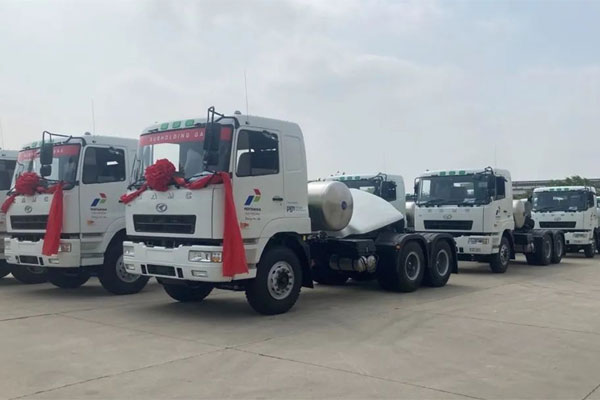 “In recent years, the logistics industry in Indonesia has grown rapidly, resulting in a huge increase in demand for tractors. To cater to local demand, CAMC has introduced an integrated design to those trucks and make improvements in exterior styling, driving comfort, vehicle safety and reliability. In particular, CAMC equipped these trucks with natural gas engines. It is because of the engine's capacity to produce maximum torque at low rpm that the truck has strong power and high fuel economy, achieving more than 10% of comprehensive fuel savings. ” said the head of Hanma's overseas business. 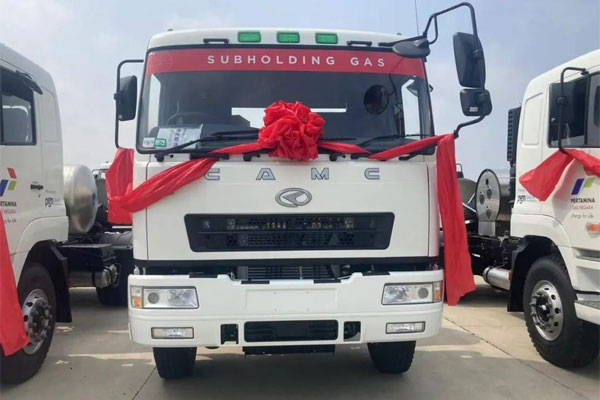 As early as 2005, Hanma Tech Group has began exporting heavy-duty trucks to overseas markets, and thus became the first enterprise to export heavy-duty trucks to overseas market, as well as one of the first "National Vehicle Export Base Enterprises”. Over years of efforts, it has now been a globally well-known brand with presence in more than 60 countries and regions in Eastern Europe, North Africa, Southeast Asia and South America.

In addition to achievements in traditional energy and clean energy trucks, Hanma Tech has also achieved great results in the field of new energy heavy trucks. Since this year, CAMC new energy tractors and mixers have been exported to South America and Southeast Asia, contributing to the promotion of global "carbon neutrality and carbon peaking". In the future, Hanma Tech will work on trucks powered by traditional energy, clean energy and new energy at the same time with its leading technologies, to promote "Intelligent Manufacturing in China " to the world. 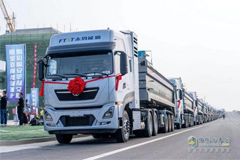 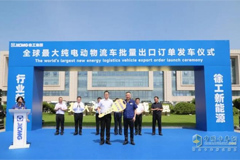 325 XCMG All Electric Trucks Were Exported to South America 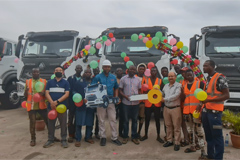 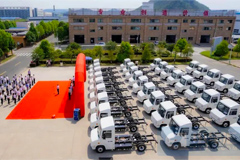 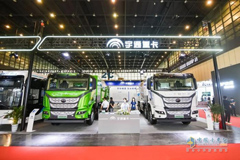