Stuttgart and Renningen, Germany – When it comes to green hydrogen, Bosch is stepping on the gas: in the interest of effective climate action, the company is planning not only to use this new fuel, but also to be one of the companies producing it. This is why Bosch is branching out into the development of components for electrolyzers, which use electrolysis to split water into hydrogen and oxygen. Ideally, the electricity for this purpose is generated from renewable sources such as wind or photovoltaic power, in which case the result is known as “green hydrogen”. “We cannot afford to delay climate action any longer, so we aim to use Bosch technology to support the rapid expansion of hydrogen production in Europe,” said Dr. Stefan Hartung, chairman of the board of management of Robert Bosch GmbH, at the presentation of the company’s annual figures . “To do this, we will leverage our know-how in fuel-cell technology,” added Dr. Markus Heyn, member of the board of management of Bosch and chairman of the Mobility Solutions business sector. Drawing on this expertise, Bosch will assign the development of electrolyzer components to the Mobility Solutions business sector, investing up to 500 million euros in this venture by the end of the decade. In light of energy diversification, the move away from fossil fuels, and the need to reduce CO2 emissions, demand for green hydrogen is growing rapidly – not only in energy-intensive industries such as steel, chemicals, and heavy-duty freight, but also in private real estate. According to the EU, demand is set to rise to some ten million metric tons a year by 2030. Bosch forecasts that the global market for electrolyzer components will increase to a volume of around 14 billion euros over the same period, with Europe set to see the highest rates of growth. To help business and society reduce dependency on fossil fuels and harness new forms of energy, Bosch intends to invest some three billion euros in climate-neutral technology, such as electrification and hydrogen, over the next three years. 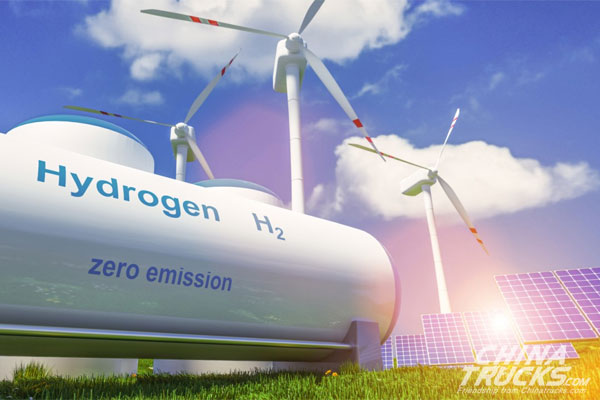 We cannot afford to delay climate action any longer, so we aim to use Bosch technology to support the rapid expansion of hydrogen production in Europe””

says Dr. Stefan Hartung, chairman of the board of management of Robert Bosch GmbH

As in the fuel cell, the key component of an electrolyzer is a stack, which comprises several hundred individual cells connected in series. In each of these cells, electricity is used to split water into hydrogen and oxygen. This is the reverse of what takes place in a fuel cell, where electricity is generated by combining hydrogen and oxygen. In both cases, the chemical reaction is facilitated by means of a proton-exchange membrane (PEM). Bosch is collaborating with a number of partners to develop a way of combining the electrolyzer stack with a control unit, power electronics, and various sensors to create a “smart module”. With pilot plants scheduled to commence operation in the coming year, the company plans to supply these smart modules to manufacturers of electrolysis plants and industrial service providers from 2025 onward.

Using a simple process, Bosch will incorporate a number of these compact modules. They can then be used both in smaller units with capacity of up to ten megawatts and in gigawatt-rated onshore and offshore plants – whether in new-build projects or in existing plants for conversion to the production of green hydrogen. To maximize the efficiency of hydrogen production and extend the service life of the stack, the smart modules are to be connected to the Bosch cloud. At the same time, the use of a modular design for the electrolyzers is expected to make maintenance more flexible: any scheduled work will require the shutdown of certain sections of the plant only, instead of the entire facility. Bosch is also working on service concepts that will include the recycling of components in order to promote a circular economy.

Unlike many of the electrolyzer components currently on the market, the Bosch smart modules will be mass produced. As such, the manufacturing operation will generate economies of scale. “Two key factors are involved in ramping up hydrogen production: speed and cost,” Heyn said. “This is where we can play to our strengths, thanks to our expertise in mass production and our automotive know-how.” Bosch is now planning to start volume production as quickly as possible at a number of European locations. These include Bamberg and Feuerbach (Germany), Tilburg (Netherlands), Linz (Austria), and České Budějovice (Czech Republic).

The ongoing transformation of the automotive sector presents a huge challenge for the industry as a whole. As ever, Bosch’s response here is to innovate. In entering a new field of business – one that will add a nonautomotive wing to its mobility solutions business – the company is seizing the opportunity to further safeguard employment. In the coming years, this expansion into electrolyzer components is expected to create work for hundreds of associates. “In fact, we’re doing three things at once,” Heyn said. “We’re making an important contribution ecologically, economically, and socially.”

Bosch is working on mobile and stationary fuel cells

Bosch firmly believes in hydrogen as a future fuel, and is also working on both stationary and mobile fuel cells. One intended use for the former is as small, on-site power plants for cities, data centers, shopping malls, business parks, and as charge spots for electric vehicles. Bosch plans to use mobile fuel cells to facilitate the climate-neutral shipping of goods and commodities, initially by truck. The company’s portfolio of vehicle-related products in this field ranges from individual sensors to core components such as the electric air compressor, the stack, and complete fuel-cell modules. Production is expected to start this year. 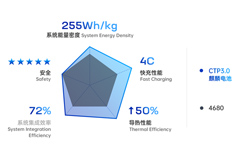 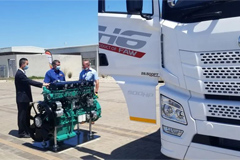 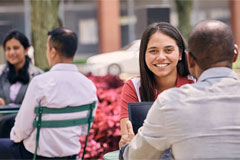 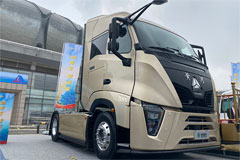 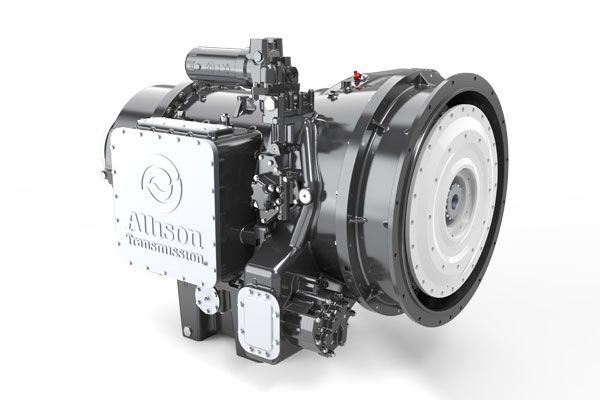