In November this year, China reported a total of 9,239 heavy-duty dump trucks in the domestic market, up 20% month over month and down 56% year-on-year. 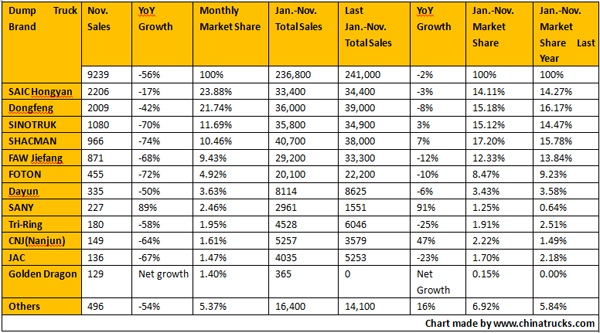 From January to November, domestic sales of heavy-duty dump trucks fell by 2 percent to 236,800 units as compared to 241,000 in the same period last year. The figure was 4000 units fewer than that sold last year.

In November alone, the mainstream companies in the heavy dump truck market (the top 10 in sales) captured 91.76% combined market share, leaving others holding less than 10% of the share. 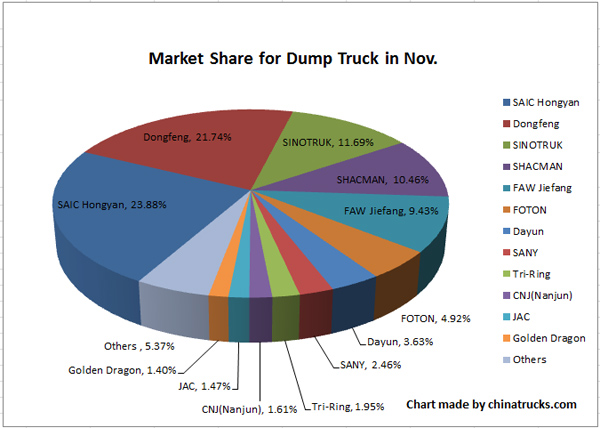 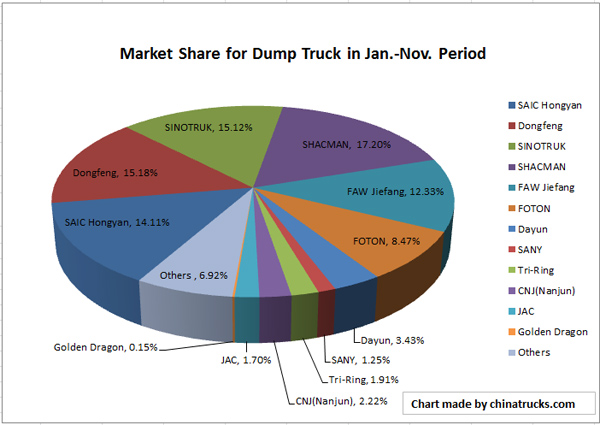 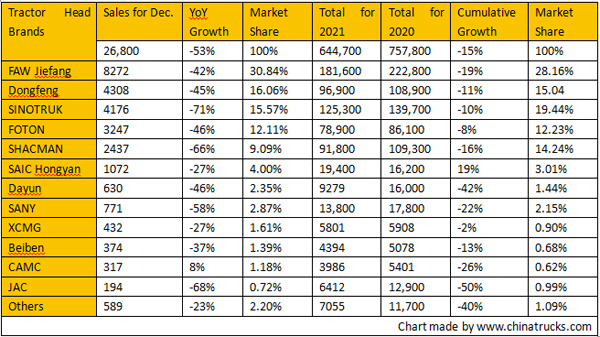 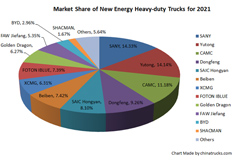 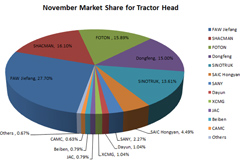 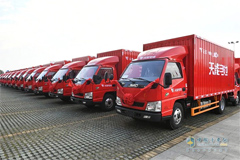 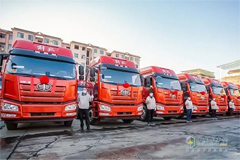