According to the latest statistics released by China Association of Automobile Manufacturers (CAAM), China sold 1,044 million units heavy-duty trucks from January to June this year, up by 27.9% year on year. 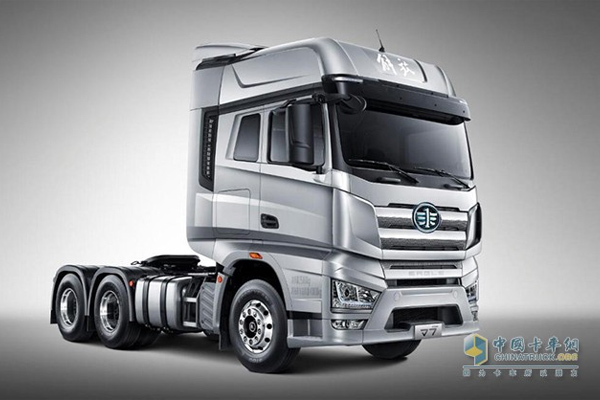 FAW Jiefang ranked the first place among all players with its sales volume reaching 285,515 units heavy-duty trucks in the first half of this year, up by 24.4% year on year. 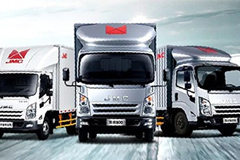 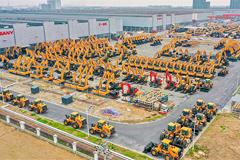 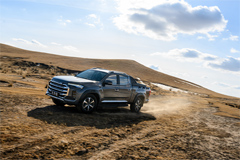 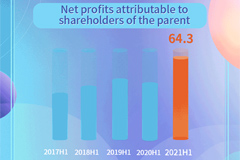 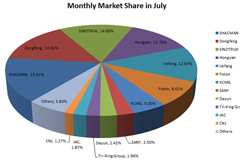