SAIC MAXUS has recently officially announced its sales figures for the first half of the year and the month of June. The figures show that its total sales from January to June amounted to 81,012 units, which represents a positive growth compared to the previous year. 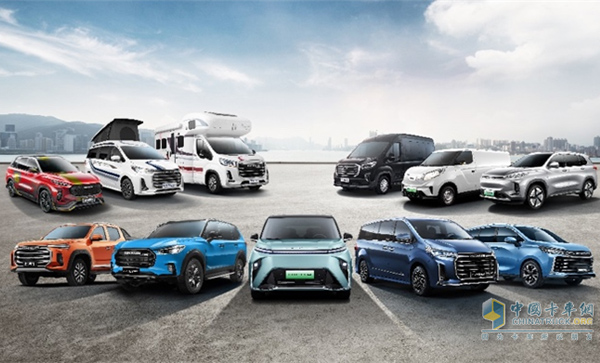 In June, SAIC MAXUS achieved positive year-on-year growth with sales of 16,679 units. In some developed markets, such as Australia and New Zealand, its sales surpassed the 10,000-unit mark. Particularly in the Middle East, it achieved a 300% year-on-year increase in sales.

Specifically, light passenger buses achieved sales of 6,717 units in June, increasing combined sales in the first half of the year to over 31,000 units. Pick-up truck sales rose 60.8% year-on-year to 4,240 units in June, bringing January-June sales to 23,000 units. 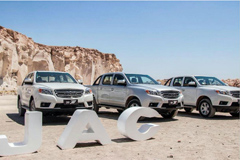 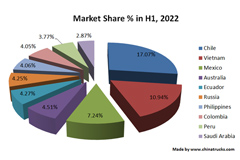 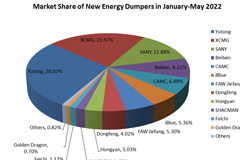 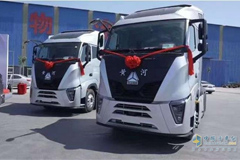