CHINA, March 4(chinatrucks.com)--Heavy-duty truck sales in China fell by 54% to 54,000 units in February from 118,300 units a year earlier, showing a net reduction of 64,000 units. The market hit the lowest point since 2017(not including the February in 2020 when the factories hardly stopped production due to pandemic). This has been the tenth consecutive month for heavy-duty truck to decline. 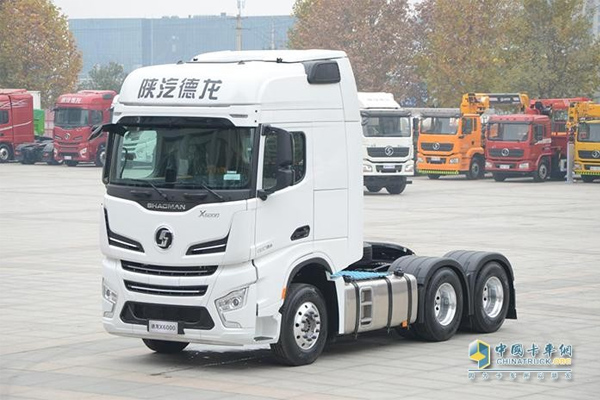 More specifically, FAW Jiefang was Number one on the list with sales of 12,500 heavy-duty trucks in February. While its combined sales for January and February reached 38,300 units with a market share of 25.7 percent.

In February, 12,000 heavy-duty trucks were sold to business customers by SINOTRUK. SINOTRUK’s total sales for the first two months stood at 39700 units with its market share increasing by 9.3 percent to 26.6 percent. Dngfeng (including Dongfeng Commercial Vehicle and Dongfeng Liuzhou Motor) reported total sales of approximately 10000 units in January. With 27,600 units in heavy-duty truck sales, Dongfeng ranked the third with a market share of 18.5 percent, 1.8 percent higher than the same time last year.

According to SHACMAN, the group’s overall sales volume in February reached 6500 units. While its heavy-duty truck sales for the first two months totalled13,400 units with a market share of 9 percent. FOTON Motor reported 6000 units in sales volume in February and 12700 units for the first two months, representing 8.5 percent of the market share, up 1.1 percent compared to that a year earlier. 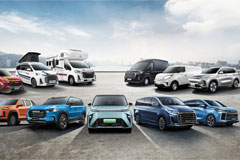 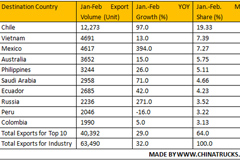 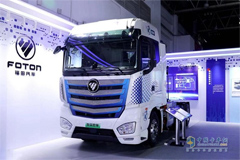