BEIJING, December, 24, 2021 /chinatrucks.com/ --On December 21, Yuchai announced that its hydrogen-fueled Internal Combustion Engine --YCK05 for commercial vehicle was officially launched at Beijing Institute of Technology. This new achievement further demonstrates Yuchai’s commitment to the development of hydrogen fuel and will start a new path to realize hydrogen energy use at large-scale and low-cost. 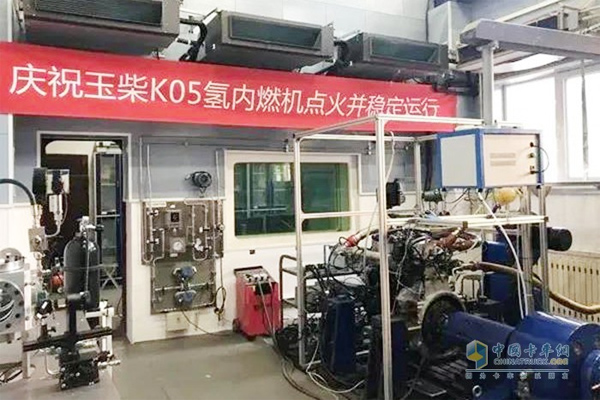 Sun Bogang, professor of Beijing Institute of Technology, commented that YCK05 hydrogen-fueled internal combustion engine has the same thermal efficiency when compared to any other fuel cell engines. It delivers a high efficiency of hydrogen energy utilization, eliminates range anxiety of battery electric vehicle drivers and cuts the time to refill,  which can be even less than that of conventional gasoline-fueled vehicles. Once the technology is fully developed, hydrogen-fueled engine will see an explosive growth.

Hydrogen has been regarded as the most efficient and safe solution to meet our zero-emissions goals. For years, Yuchai has carried out lots of research on a wide variety of light-, medium- and heavy-duty engines for trucks, buses, construction equipment, and agriculture applications in China. For now, it has achieved some significant results by working closely with Beijing Institute of Technology in this promising field. Based on the existing research results, Yuchai will gradually commercialize the hydrogen-fueled internal combustion engine in future to contribute to the national dual carbon goal. 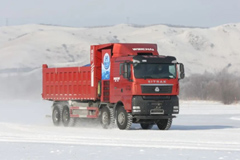 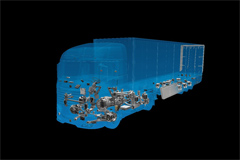 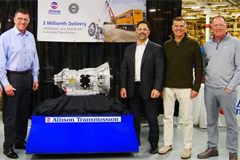 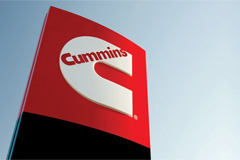 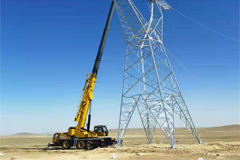