CHANGSHA,CHINA,30 September, 2021 /chinatrucks.com/ -- China held the second China-Africa Economic and Trade Expo in Changsha, the capital city of Hunan province, from Sept 26 to 29. The four-day event, held both online and offline, has attracted over 900 enterprises from about 40 African countries and China to sign up for the expo. The Expo was held to promote investments and trade, advance the high-quality development of the China-Africa Cooperation in the new era. 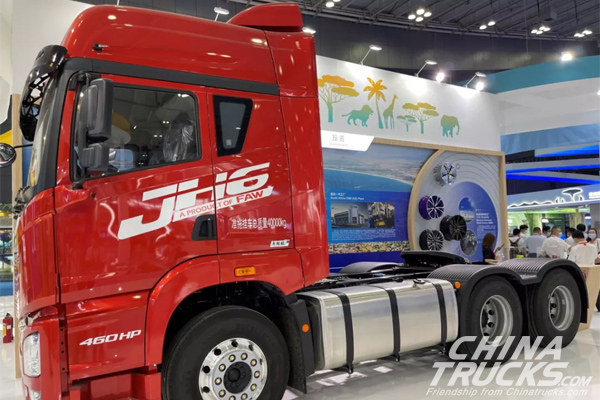 Under the guidance of “Belt and road innitiative”, FAW Group, as a leading self-owned automotive brand, showed up at the expo with its Jiefang and Hongqi brands. While showcasing the latest products and achievements made in Africa, it also looks to take the opportunity to negotiate business with African companies and seek further opportunities for collaboration.

FAW Group has entered the African market since 1991. After 30 years of development, its business has covered most countries in Africa, including Tanzania, Kenya, South Africa, Nigeria, Egypt. For the time being, FAW has maintained a leadership position in exports for years. In 2014, FAW set up its heavy vehicle assembly plant in the Coega SEZ, South Africa. It is believed to be the largest truck plant by Chinese companies in Southern Africa with the most advanced equipment and standardized management. About 97% percent of the employees working at the plant are South African. Due to its significant contributions to local economy, the South African government has claimed it to be the “best example of China-South cooperation." 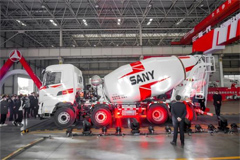 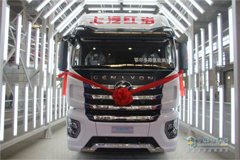 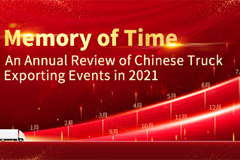 An Annual Review of Chinese Truck Exporting Event in 2021 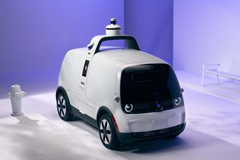 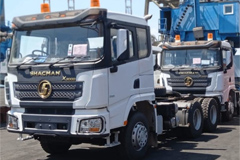