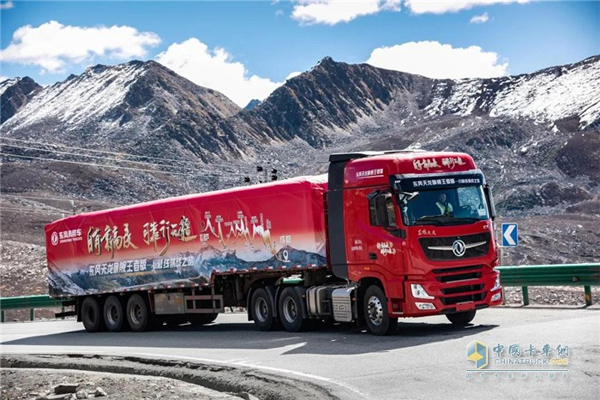 In addition, the truck has obtained 1,344 patents, including 293 invention patents. It has also made over 200 technological breakthroughs. With four major series models (KX, KL, VL and KC), Dongfeng Tianlong has completed 30 million km reliability test. 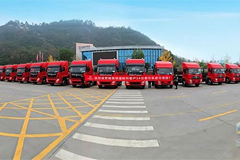 24 Dongfeng Tractors Were Delivered to Vietnamese Customer for Express Service 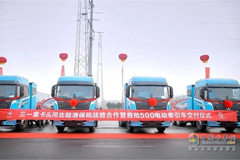 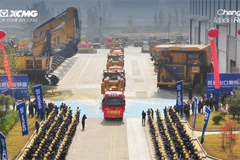 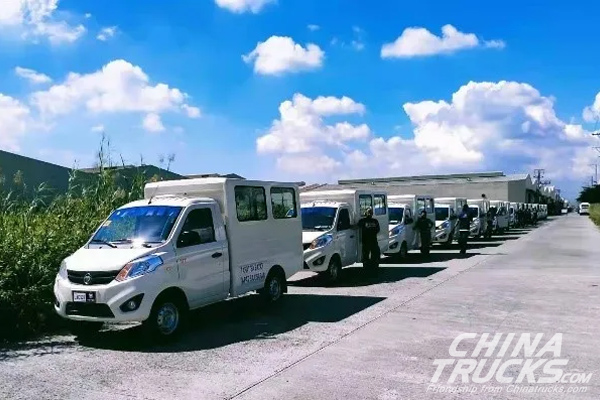 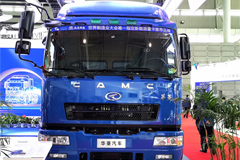