CHANGCHUN, CHINA -- On June 17, a batch of 300 units of Jiefang hydrogen fuel vehicles stood in lines in Changchun, getting ready to be sent to Shanghai, Beijing and Shanxi for operation. This batch of vehicles includes three different heavy-duty trucks: including cargo trucks, dumpers and tractor heads, for applications in urban logistics, urban construction and short-distance transport. As far as hydrogen fuel cell vehicles, the number of this delivery is among the largest in the industry. 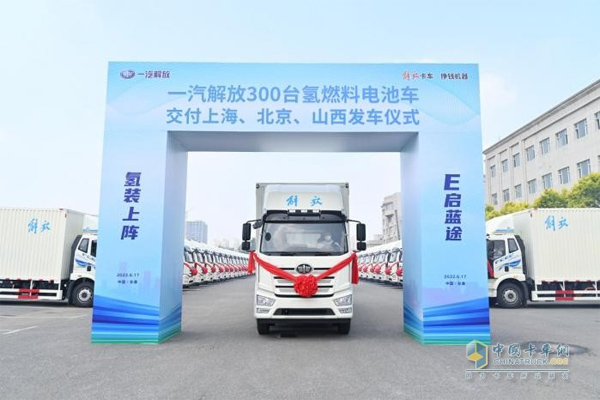 China aims to reach peak carbon emissions before 2030 and achieve carbon neutrality by 2060. New energy vehicles, as the driving force behind the reduction of carbon emission, are one of the core ways to achieve the goal of "double carbon" in the transportation sector. Last year, five ministries and commissions, including the Ministry of Industry and Information Technology and the Ministry of Science and Technology, launched a fuel cell demonstration project to present more opportunity for growth in fuel cell vehicles.

Founded in 1953 and headquartered in the northeastern province of Jilin, the state-owned FAW Group is known as the cradle of China's auto industry. In 2021, FAW Jiefang released the "15333" new energy strategy, also known as "Blue Way Action". Over the years, FAW Jiefang has always been known for being ahead of the industry in setting tech standard, promoting battery-swapping trucks, and making breakthroughs in key hydrogen energy technologies. 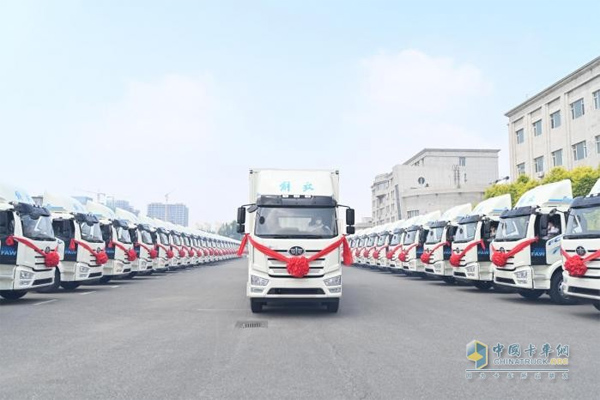 The hydrogen fuel vehicle comes with a fuel cell engine with 60% peak efficiency and an electric motor with 85% of the high efficiency zone, making it run with low hydrogen consumption, high quality, high comfort and high safety. The self-developed vehicle thermal management system and efficient brake energy recovery technology are also applied to this vehicle to further reduce hydrogen consumption. The new energy assembly has been tested and precisely calibrated. The cab is equipped with air conditioning, independent warm air, and electric windows to make the driving more comfortable.

The delivery can be seen as another major achievement Jiefang made in implementing its new energy strategy. It is also a landmark event to promote the transformation and upgrading of commercial vehicle towards clean energy in the industry. 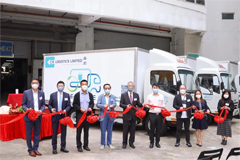 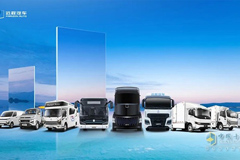 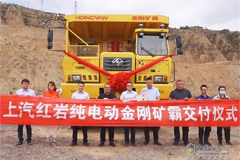 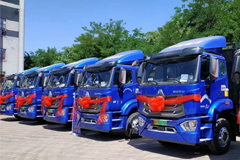 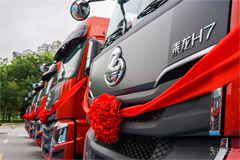