As China's logistics industry moved into a stage of high-quality development, people's demand for trucks has turned to energy-efficient and efficient ones. Against this background, heavy-duty trucks are increasingly evolving towards high horsepower. 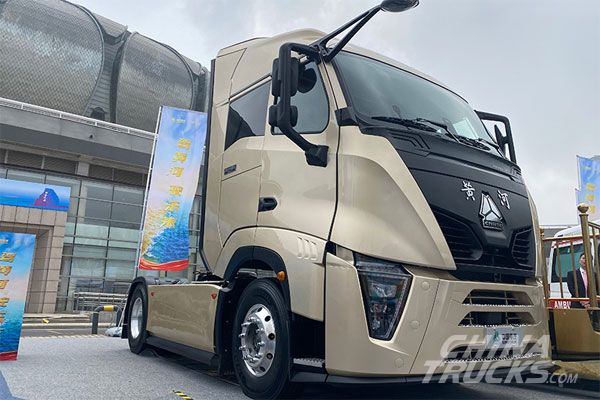 At present, a number of companies such as Weichai, Cummins, Jiefang Power and Yuchai have launched 15-liter engines, with diesel engines, natural gas engines as well as hydrogen internal combustion engines available. It is no big deal for heavy-duty trucks to get a 600HP horsepower, and there has been a continued trend towards 700HP.

Weichai 15-liter engines which can generate a maximum power of 680 HP, begin to be equipped with a number of tractor heads, according to the list released by The Ministry of Industry and Information Technology in recent two years.

WP15H series and WP15T series are Weichai’s two main products in 15-liter diesel engine. WP15H diesel engine has a displacement of 15.3 liters and a maximum power of 660HP, according to info released in 335 and 348 batch public list. It will be equipped with SHACMAN Delong X6000, Huanghe Heavy Duty Truck, SITRAK and HOWO MAX tractors. WP15T diesel engine, which is capable of achieving its maximum power of 680 hp with a displacement of 14.6L,  is listed in 353 batch public list and will be put to use on HOWO TH7 tractor head. 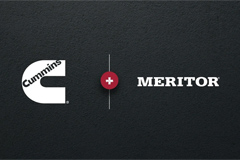 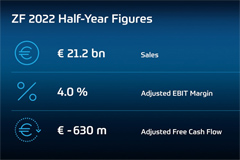 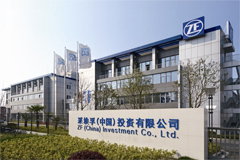 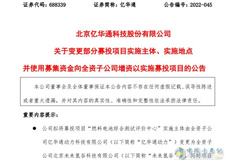 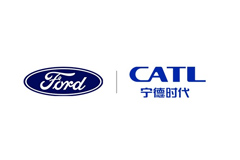